This is difficult to process. Bruce always gave his heart and soul to Surrey Canadian and the game of baseball. He was still doing groundskeeping duties during the pandemic. He even helped install the 2018 Peewee AA championship banner on the tower just this saturday.

Bruce had texted me a photo of the banner saturday. He had made it happen with the help of other volunteers. Lionel Courchene was a second home to him, and was proud to keep it in the greatest condition possible. Beyond the tragedy of his passing, the amount of hours he spent helping out at our parks (including Holly), his knowledge and expertise will be very difficult to replace. The very best way to honour Bruce’s legacy would be for all to contribute a little bit more to the high standards that our organization and our facilities need, which was what Bruce believed in. Honouring his memory in this fashion is also a way to honour his surviving family: his wife Sheila, his daughter Ashley and his son Tyler, who is the head coach of our Midget AAA South Fraser Giants.

More info as far as funeral and other details to come later. We do not know how the current distanciation rules will impact that. However SCBA will honour his memory and dedication, in whatever shape or form we can. All of his accomplishments and history with the Association will be celebrated in due course.

In the name of Surrey Canadian’s executive, my deepest sympathies goes to all of you, to all of us.  Keep Bruce’s family in your hearts, and for now and at their request, leave them some space to process the shock and mourning. 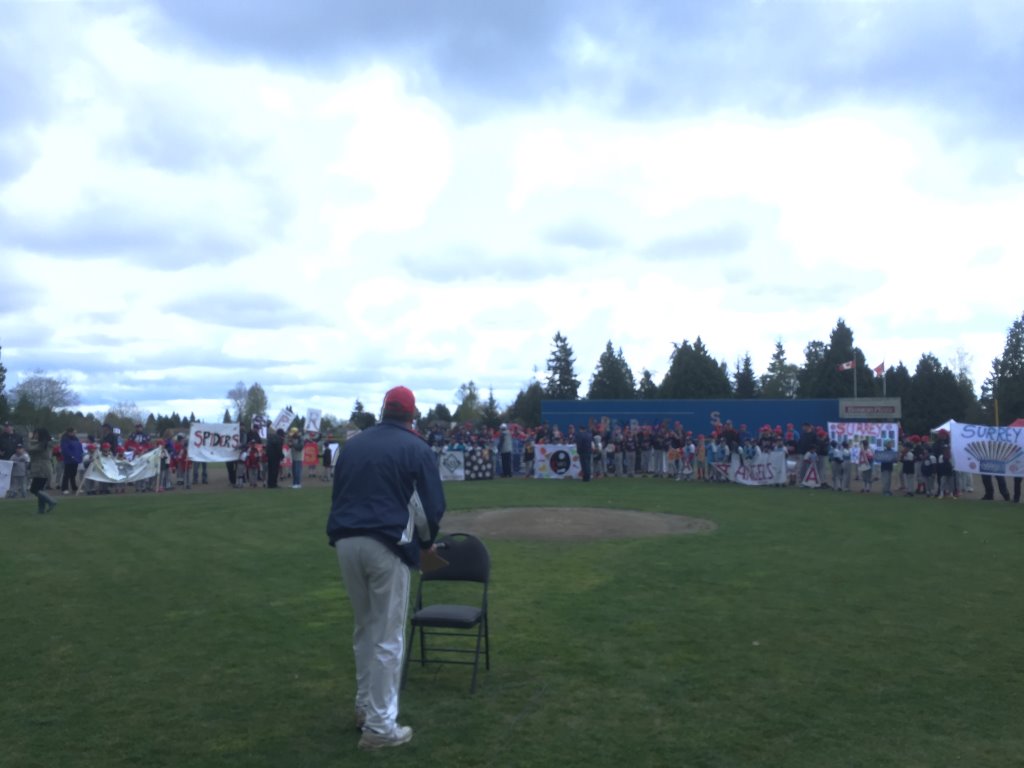 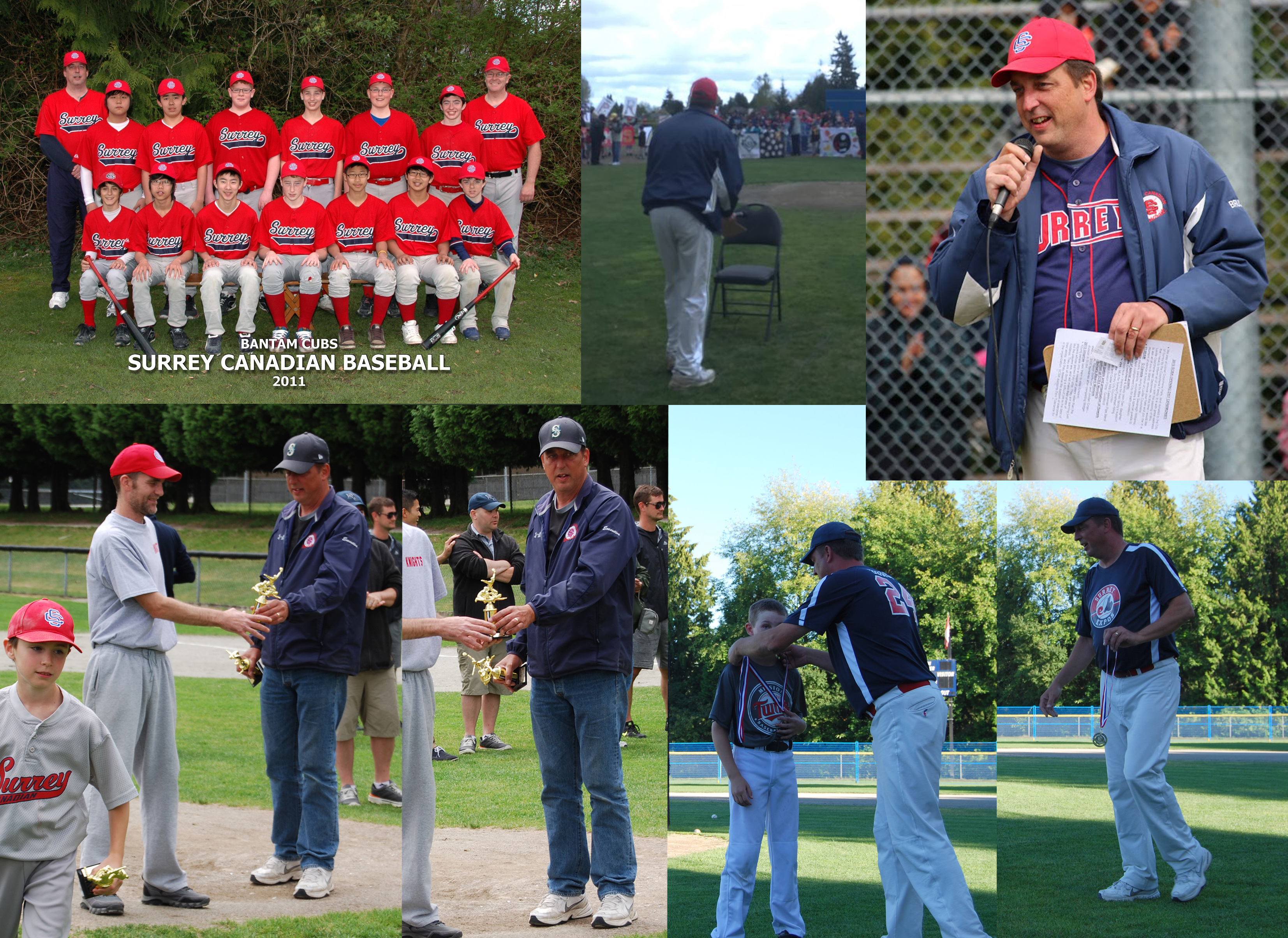